Signatures-Campaign against the Turkish aggression in North and East Syria

The Civil Diplomacy Center in North and East Syria, in cooperation with 17 civil society institutions, launched on December 2nd a signatures campaign to demand an end to the Turkish attacks on the region.

The civil society institutes revealed the results of their campaign through a statement that was covered by several media outlets.

The closing statement was read in front of the United Nations High Commissioner for Refugees building in the city of Qamishlo, in three languages; Kurdish, English and Arabic. With the participation of representatives of civil organizations and institutions participating in the campaign.

At the outset, the statement called on the United Nations to stop the Turkish attacks, referring to the land and air attacks of the Turkish occupation state on North and East Syria.

The statement renewed its call for the United Nations to fulfill its humanitarian and human rights responsibilities to stop the Turkish state’s attacks on North and East Syria and protect the lives of civilians.

It should be noted that the petition, along with a list of signatures, was sent to the Secretary-General of the United Nations and its relevant committees via e-mail and regular mail.

The institutions participating in the launch of the campaign are:

The Culture and Art Movement

The Municipalities and Environment Committee in al-Jezeera Region

Federations of War Wounded in NES

Unity of Beliefs and Religions Mesopotamia 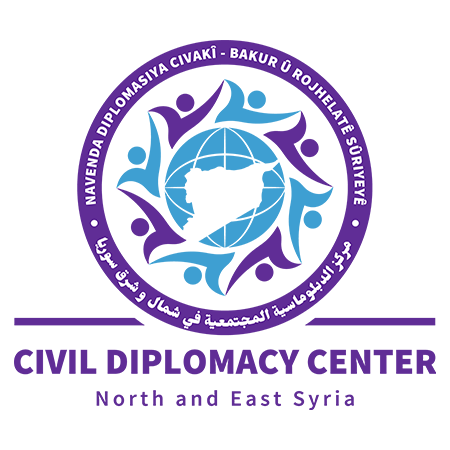